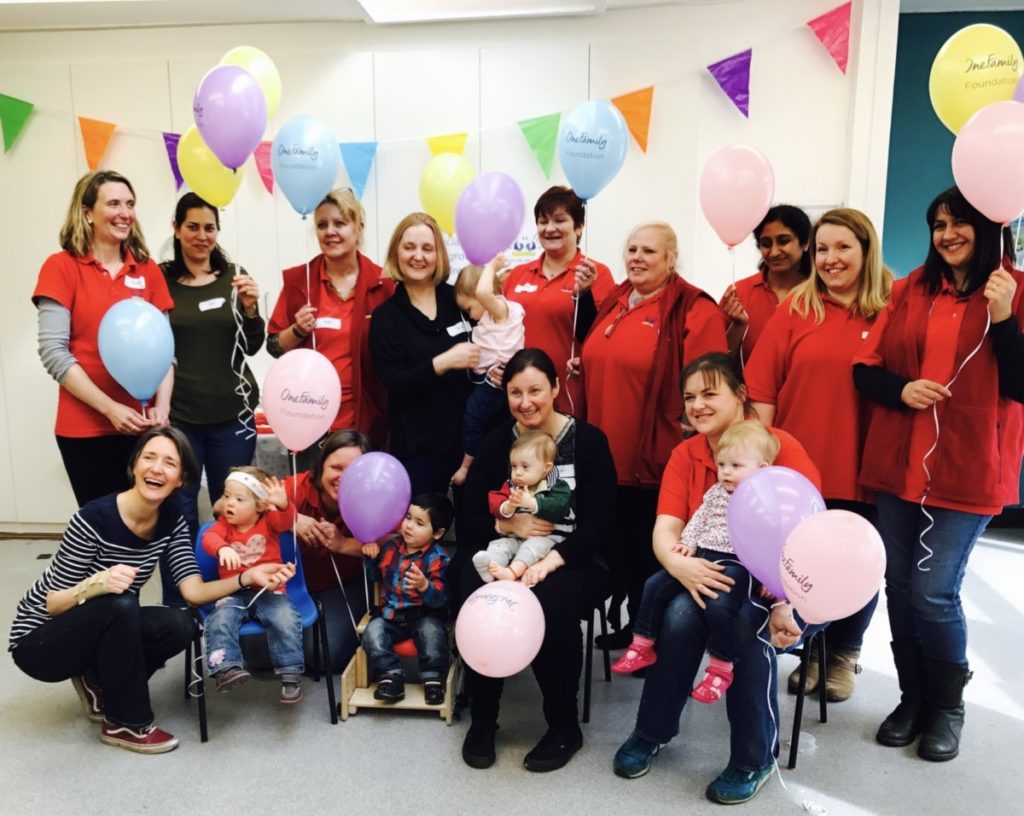 Our newest group at Garston funded by OneFamily was launched this week by High Sheriff of Hertfordshire Stelio Stefanou MBE who visited the group in action on Tuesday 28th February.

The launch is the culmination of months of work since Playskill was successful in a big voting campaign in July 2016 with One Family for funding for its work after a big surge in demand for it’s services.

In september an entire new team of staff were recruited and they met the new children and families in October on an assessment and advice day. New equipment was then ordered and the staff were trained ready for further assessments by the therapy team in January.

The group started on the 31st January and has been running on Tuesdays since then. The children have made great progress and the families shared their happiness with the work with the OneFamily team who attended on the launch day, thanking them for all their support. 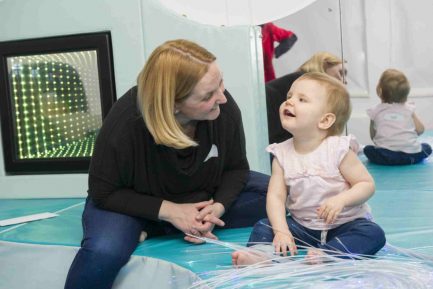 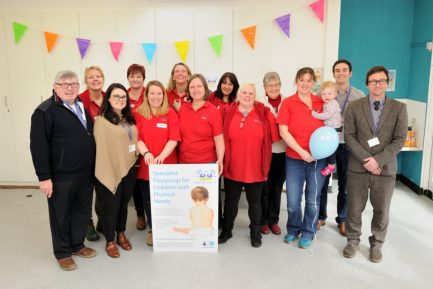 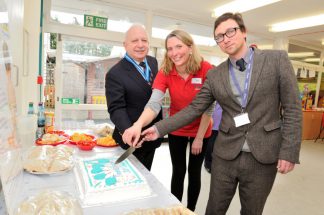 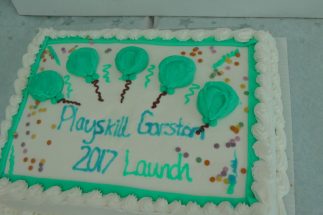 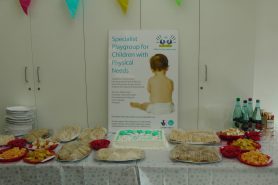