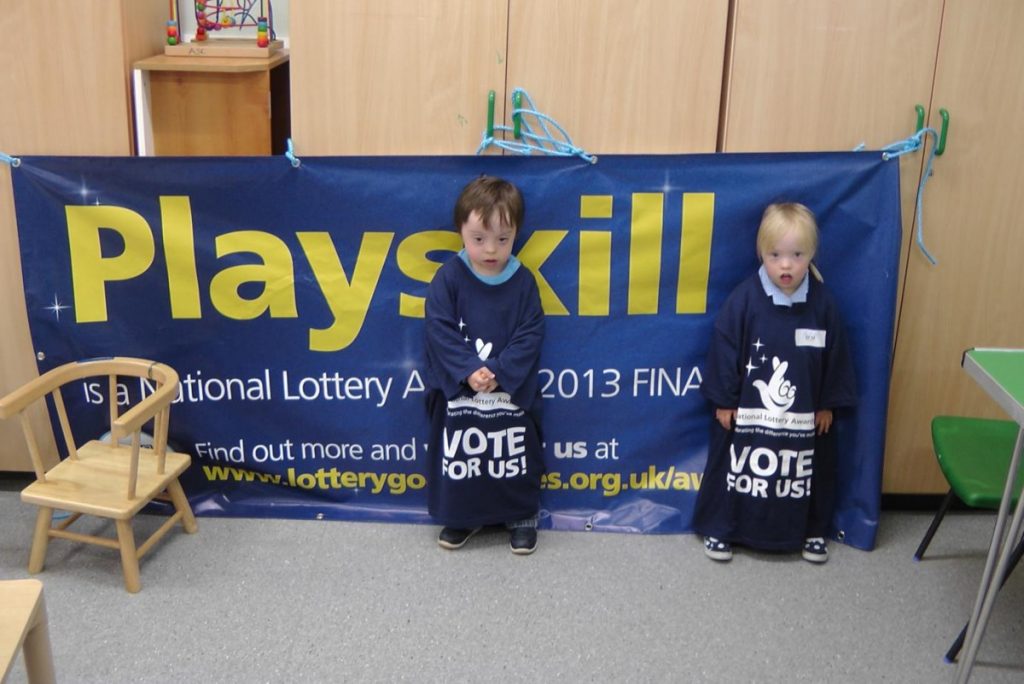 This summer we found out the exciting news that Playskill had been shortlisted to the last 7 in the National Big Lottery Awards in the best education category! This meant that we now had the challenge of encouraging all our supporters to see if they could help vote us into the final which would give Playskill £2000, and lots of publicity including going on National TV. Our committed team of parents, children, supporters and staff raised awareness in many ways including at the Croxley Revels event were we talked to lots of people about our work. Facebook was launched for Playskill, Three Counties radio interviewed us and in total 4 press articles were written too. Here are the final results of the voting, with Playskill a small charity up against a National charity coming  a close 3rd. 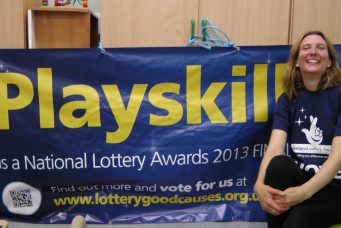 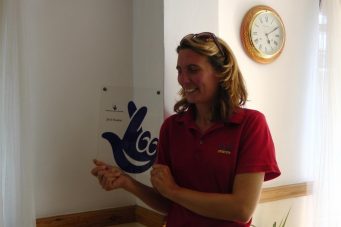 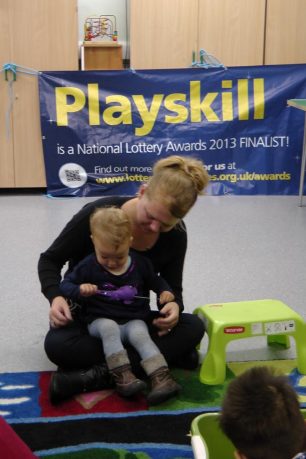