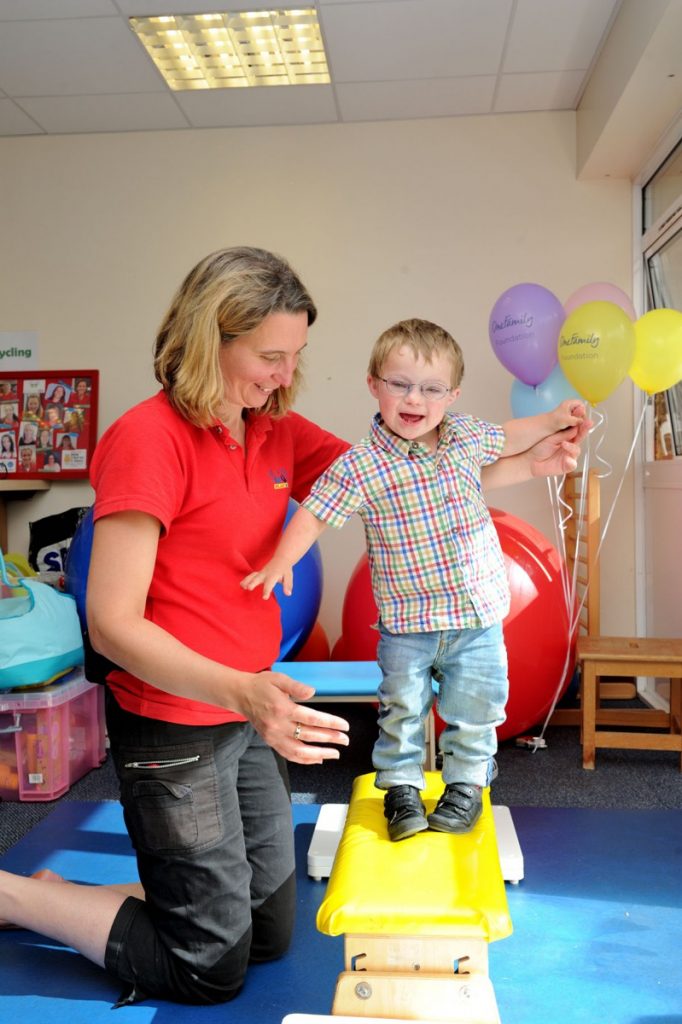 Paediatric Physiotherapist Andrea Clarke, the founder of Playskill, has been awarded the MBE in the 2018 Queen’s Birthday Honours List.

Andrea started Hertfordshire based charity Playskill in 2006 as a response to the needs of local children with physical difficulties. Her work regularly brought her into contact with families who felt isolated, because their needs and the of their children were not understood. Having worked with a pre-school group in Northwick Park Hospital, Harrow; which included the participation of local NHS therapists, she saw a way to collectively help her young patients, their parents/ carers and siblings in a positive way.

“I had seen how improved outcomes could be achieved, and wanted to integrate physiotherapy, speech, occupational and educational therapies together under one roof, to address the early neurological difficulties and especially the physical disabilities in pre-school patients. I was determined to set up a pilot programme here in Hertfordshire and despite early funding setbacks, Playskill was launched twelve years ago”, said Andrea.

“I am passionate about seeing children reach their potential. I believe wholeheartedly that early intervention gives the best possible opportunity for children with physical/ delay or long term disability to achieve their potential, and that’s with the full family support that we provide; to enable the child’s world to stay safe and enriching. We would like to see a Playskill group in every area, but need passionate therapists to be able to take these groups all around the country. This will enable these children to thrive, grow and take their place in the world as able contributors to society. This award recognizes all that the Playskill team have done, for the amazing families and children I meet every week”.

Playskill Chair of Trustees, Stuart Soloway, further commented, “Everyone associated with Playskill is absolutely delighted that Andrea has been honoured for her work and dedication to Playskill. Today, Playskill supports more than 40 families a week from all over Hertfordshire, at two centres in Hemel Hempstead and Watford. The services we provide are in great demand, and we have seen numerous successes in helping these children to achieve, and to provide their families with a practical support system.”

The other pic is of Gillian Stokes Occupational Therapist who nominated Andrea, she worked for Playskill for a number of years and together with a team of people including parents they wrote references for the MBE application in 2016. Below is a picture of Gillian visiting the Garston group this week and of her when she was on team.

2006 Pilot Playskill group starts in the Spring following funding from Scope and UNLTD. A Management Committee is formed in the September.

2007 Further funding from the Community Champions Fund, the Local Network Fund and Awards for All to continue pilot for 8 children.

2008 Playskill became a charity in February out of the Management Committee was formed when it secured three years funding from Children in Need.

2009 Grant from John Lewis Watford starts the Parents Breakfasts and The Fence Club give 10 boxes of toys used at our Christmas party for presents.

2012 Playskill is now seeing 24 children and families per term in groups in Watford and Hemel Hempstead.

2013 Hemel AM gets a Children in Need grant. The new Hemel PM afternoon group is launched with no funding due to overriding demand. Playskill comes third in National Lottery Awards for ‘Best Education’

2014 Andrea Clarke receives NHS Patient Champion of the Year award. The Children in Need Rickshaw with the One Show presenter Matt Baker, visit Playskill in Hemel Hempstead and it’s on TV.

2017 Garston Playskill group opens its doors in January thanks to One Family voting campaign by everyone.

2018 Children in Need begin funding new Garston group. A surge in demand means the need to start another new Dome group. Supporting 50 families per term – running five sessions per week with another starting in September. 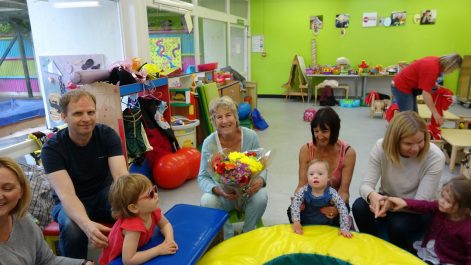 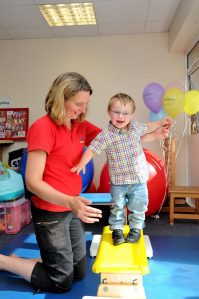 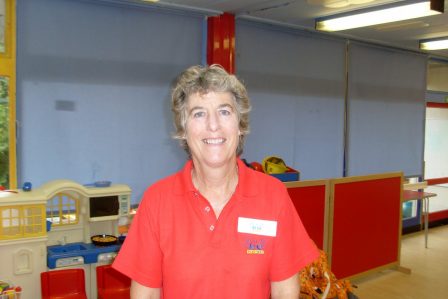